Technology Blog
Home Apple Would You Buy a Budget iPhone?

‘Cheap’ and ‘iPhone’ are words that should never be put together in one sentence – at least that’s how it feels, since Apple isn’t exactly a brand known for churning out products for the masses. If anything, the company’s strategy has always been about inventing amazing items and selling them for a fat profit. But perhaps, under Tim Cook’s management, the company may heed the advice of some analysts who say that Apple should offer a lower cost smartphone to increase its share of the booming Chinese market. Of course the operative term here is ‘may,’ as nothing has been confirmed yet even if some are convinced that a budget iPhone will be launched at the end of 2013. Now the question here is: would you be interested in buying a cheap iPhone should the rumors prove to be true? Or have you already dismissed the idea and are more excited over what Apple’s competitors are releasing in the months to come?

Yes to a low-cost iPhone

Just how in-demand would a budget iPhone be if Apple ever decides to make one? Well, according to Piper Jaffray analyst Gene Munster, about 580 million units will be sold, which is equivalent to “65 percent of the smartphone market where the company’s current lineup of high-end phones don’t play.” Munster also adds that “a lower-price iPhone will help the company reach sales growth of 22 percent this year and 23 percent next year.”

And then there’s the world’s largest handset market, China, where Apple’s phones are reportedly being outsold by Samsung, Lenovo, and China Wireless Technologies Ltd. Needless to say, a smaller, cheaper version of the iPhone may help the company overcome some of the challenges it has been facing, at least when it comes to emerging markets such as China and India.

Despite Cook’s belief that China will become the largest market for Apple’s products, there are those who insist that the company will never make a cheap iPhone – a sentiment echoed by Apple Senior Vice President of Marketing Phil Schiller. In an interview published in the Shanghai Evening News, Schiller explained that “Despite the popularity of cheap smartphones, this will never be the future of Apple’s products.” He went on to say that “although Apple’s market share of smartphones is just about 20 percent, we own 75 percent of the profit.”

Another take on this iPhone mini/lite (as some tech bloggers have already taken to calling the rumored phone) was summarized neatly by Forbes.com contributor Robert Hof. He wrote that since Apple’s current strategy is working even in the face of Google’s Android onslaught, it is highly doubtful that it will produce a “cheap” iPhone. He also made the argument that it’s improbable for the Cupertino-based company to endanger the uncompromising quality, which the iPhone brand has been known for. Should Apple launch a value-priced iPhone, Hof posited that it would never be construed as cheap by international standards. After all, anything over about $200 is hardly considered cheap or expensive by almost anyone, even in the US.

So your curiosity is piqued but you haven’t decided yet if this less expensive iPhone deserves a spot on your wish list. Well, according to the rumor mill, the iPhone mini/lite will have a 4-inch screen, much like the iPhone 5, a shape that is similar to the iPod classic, and a bottom that’s reminiscent of the fifth-generation iPod touch. As for materials used, earlier reports are saying that Apple is looking into plastic or a polycarbonate shell to replace the standard aluminum casing but will still (most likely) feature a Gorilla Glass front panel.

Do these specs sound appealing to you? Do you see yourself going for a more affordable iPhone in the future? Do you think that this is a brilliant move for Apple? At this point, you’ll just have to wait like the rest of the world to see what Cook and company have in store for their loyal and potential customers in the coming months. You probably won’t get more details now, even if you do call Apple’s 1 800 number repeatedly, but at least you can trust that whatever great thing is being cooked up in Cupertino, it’s not going to remain a secret forever.

Which Gaming PC is Better – CyberPowerPC or iBuyPower 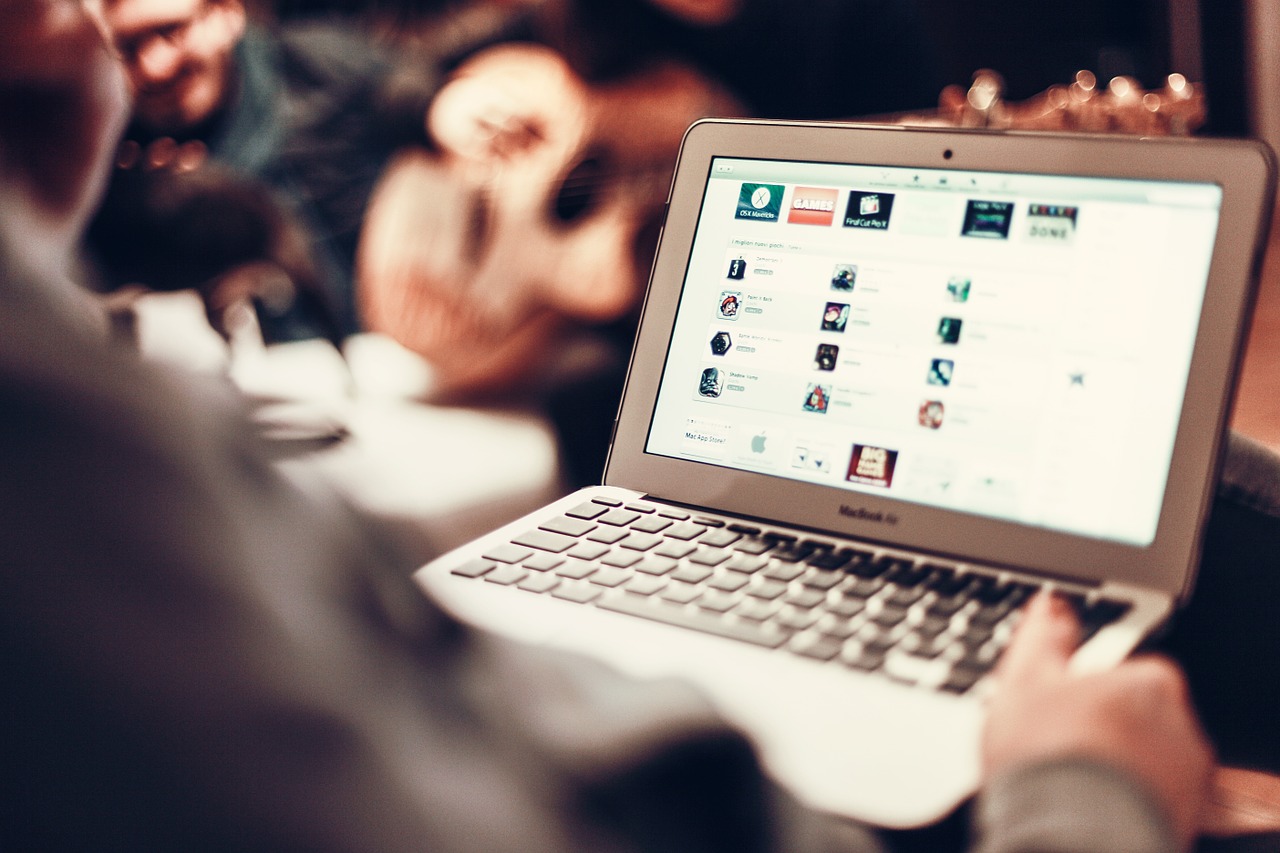 5 MacBook Hacks That Everyone Should Know