The beginning of 2013 brought more than champagne, status updates and broken resolutions to the Internet. Perhaps one of the biggest news of late 2012/ early 2013 was Andrew Sullivan’s decision to take his blog-zine, the Dish off the Daily Beast and go for a reader-supported model that would allow creative independence and freedom from the all-pervasive ad. Subscription-based payment models have, of course, been waning for quite a while now and their inefficiency has become more and more evident. And yet in a world where the Daily, the world’s first and only iPad-only newspaper failed and had to close down Sullivan still thinks that The Dish will be able to survive on a subscription model and so far the data seems to point out that he’s right. A third of a million dollars in under 24 hours is an impressive achievement but one built on one solid fact: Andrew Sullivan is more than a blogger: he is a brand.

Just like other subscription-based success stories, the Dish is fast-tracked for success due to the benefits of continued access to its content outweighing the drawbacks of a 20$ expenditure for a sizable bit of its readership. This hinges mostly on Sullivan’s personal brand, making him a smart businessman as much as a blogger. Of course this doesn’t mean that anybody can put up a paywall and expect to cash out. In fact there are likely no more than a handful of bloggers that could swing monetising their content without any sort of compromise especially when that content is measured in words. Not even multi-million dollar gaming products can sustain the subscription payment model as many disheartened game designers are starting to realise.

And yet this doesn’t mean that you have to compromise your core values to earn a living through your content. Affiliate Management professionals are always looking for good content creators. You don’t have to write glorifying reviews for bad books to capitalize your traffic.

One of the best examples out there of the self-sustainability of a small but good website is Radio Paradise, a non-mainstream fully listener supported radio station that makes good use of referral links for songs played, merchandising and promotional campaignsoffered by occasional sponsors without actively representing anyone or selling anything. As a result, the station maintains an international audience in demographics that are notoriously adverseto any type of marketing or sales efforts and has been flourishing for years.

The Internet is an environment perfect for providing quality content that makes it especially easy for smart individuals to earn money from what they contribute online. While we may not all be Andrew Sullivan we can all profit from our content without compromising our values.

The Top 10 Elements That Contribute To A Successful Blog

What is the importance of SEO in digital marketing?

The Risks Of using Curated Backlinks Or One SEO Strategy

SEO: The Marketing Strategy of the Future and Today

10 Interesting Facts About How SEO Works

What Are the Top 3 Mistakes Web Developers Make When Optimizing the Website for Mobile Devices?

Gills - April 13, 2018
0
Corruption is one of the common scenarios nowadays. It can occur in any platform or file format, for that matter. Similarly, Android SQLite database...

Why You Need a Voicemail Number for Your Business

Leverage These Online Tips To Strengthen Your Social Media Profiles

Knowing When you Should Invest in Social Media and not SEO 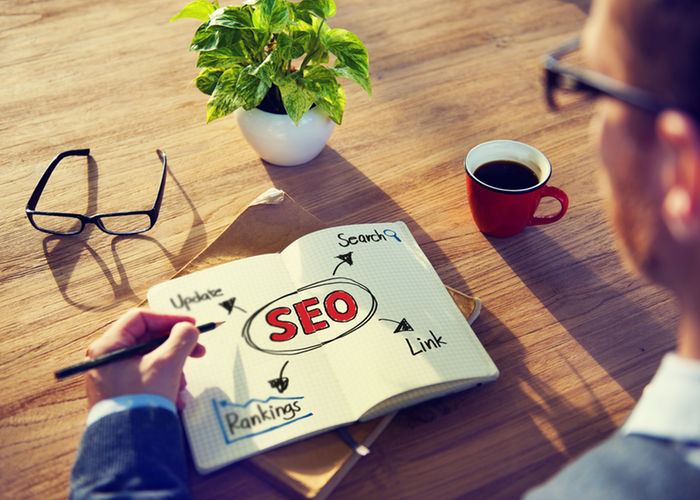 The Top 10 Elements That Contribute To A Successful Blog