If you see someone sulking over a broken or very slow computer, what do you usually do? Do you console them? Do you offer help? Or do you just urge that person to throw the computer away and buy a new one?

If that someone who is crying over a broken computer has enough money to go purchase a new unit, then go ahead and push him to do just that. But for some, instantly throwing away computers that fail to meet your expectations isn’t only impractical, it is very environmentally unfriendly, too. Most often, slow or malfunctioning computers have the same problems, and the remedies are very simple. It does not take an expert to find the right solutions.

First and foremost, computers that are loaded with too many applications and files work slowly because the computer’s physical memory isn’t able to handle them anymore. The most common symptom is if your computer takes a million years during start up. Basically, the physical memory of your computer is the storage chips you can find installed on the motherboard. It is responsible for storing all the applications, programs and files a user works with, which also includes the computer’s OS or operating system. If you are still confused, you might recognize this part of the computer as the RAM. Each time a program runs, it is then copied from your permanent storage devices which could be your DVD drive, flash drive or your hard drive and into your RAM.

How do you go over the capacity of your RAM?

During the early years of computers, as soon as a computer user used up the physical memory of the unit, that was the end of it. The user wouldn’t be able to run another program or application and if the user is currently running an application and the limit is met, the computer screen will probably freeze and stop working. Windows, which is one of the earliest and most trusted operating systems, figured out a way to work around this by creating the virtual memory which utilized the computer’s hard disk to keep all the data from the memory that is currently not in use. It was considered to be one of the most revolutionary inventions at the time when RAM cards were out of this world expensive. Undoubtedly, virtual memory is an exceptional invention that allows computer users to run applications that they couldn’t normally run when the RAM capacity has already been reached.

If you would like to have your computer work as efficiently as possible but do not have the money for an upgrade or additional memory, you can then do the most basic task you should have done in the first place—free up some space. You will be surprised at how much memory space is being eaten up by applications and programs that you do not often make use of. Slow and hanging computers exist because of computer users who do not know how to practice basic computer care. You don’t need the help of an expert to do this; just go to the list of programs and applications on your computer and uninstall all those you can live without. You will probably notice that there are lots of startup programs that may or may not have caused the slowness of your computer, weigh which of them you need and eliminate those you can work without. Some of them even get loaded into your computer without you knowing and one of the most common sources is the Internet. You may not be aware that some of them came with the VoIP app you installed last week or with the website you browsed last night. They could come from a million of other sources and this is why it is important for you to be vigilant and run diagnostic tests every so often. This way, you will be able to remedy small glitches before they turn into something more serious.

Nadine Myrick - September 20, 2012
0
Technology advancement made people come up and deal with various website owners on the World Wide Web. They are none other than web hosts....

Be Prepared for Sudden Computer Failures

How to make the best use of Google

Google Improved the performance of +1 Button 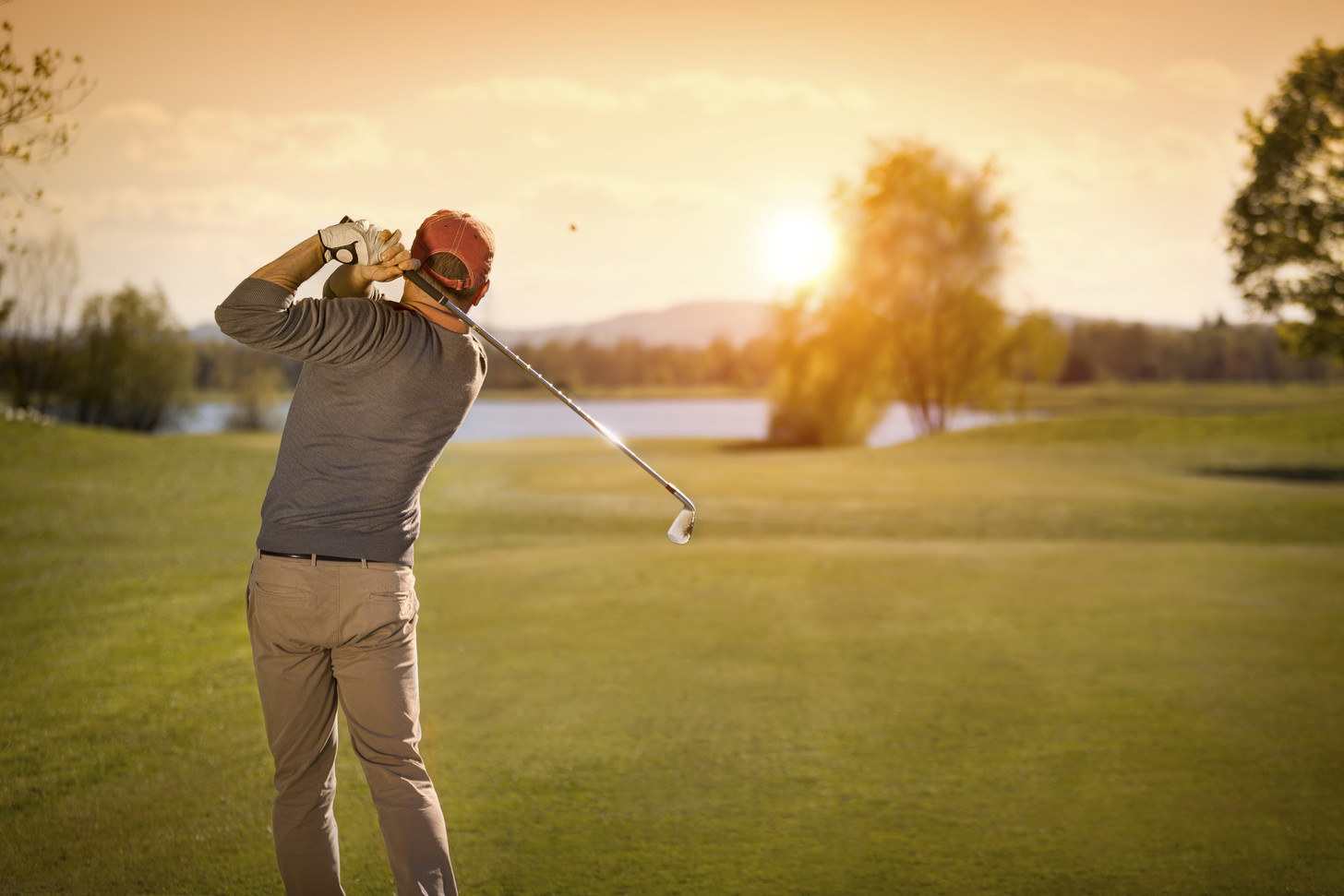 A Perfect Technology for Rangefinder for Golf Lovers