I would like you to go outside of your homes and take a look around. What do you notice? If you are living in an urban area, you’ll see sky high buildings, towering structures and other things that we owe to technology. But is technology all good? Don’t you think that there are bad implications which we can get from that? Yes, it advances our lives. But for me, there are bad things attributed to it as well. I’m not sure if we are on the same page. However, I would like to give my insights about the ‘dark side’ of technological advances.

Because we want everything speedy, we usually get fast food! If you haven’t watched Super Size Me, it’s about time that you get a copy of that documentary film. It will tell you the implications of eating too much fast food. I’m not saying that you have to drop your Mc Donald’s cravings. I’m just saying that fast isn’t always good. Even if they have found way to make good tasting food, it would be better if we stick with the normal meats and vegetables.

Because we rely on email, we don’t give out sweet love letters. Don’t you think that it’s cute to send out hand written love letters? But because we think that it will consume time, we just get templates from the internet. The essence of being sweet is being diminished by that.

Because there’s a spelling correction feature on MS Word, we don’t read the dictionary. In fact, we don’t bother checking our work. We rely so much on what the MS Word will feed us. Now, only few people have the guts to write manually. It’s as if they don’t trust themselves that they can provide quality output without computers.

Because there’s wii, we don’t go out to exercise. Even if this game console allows us to move and flex our muscles, it’s still different from outdoor exercises. You should know that it’s very important that we breathe fresh air. Sweating is good, but you have to take it to another level.

Because there are so many gadgets, we became dependent. To be honest, most of the gadgets that we have are just making us lazy. I’m not against the usage of it. But we obviously abuse it.

I bet that a lot of people are about to throw tomatoes at me. But you have to see what I’m trying to say here. Yes, gadgets can be good. But as a person, you must also do your part. In the end, you will be the one who’s going to suffer from overly depending on the so called ‘wonders of technology’.

Kim Bookman has a lot of things to say about different modems. It’s not surprising that she is now writing for a Cable Modem Comparison site. It says honest remarks about Zoom Cable Modems too.

How to Get Free Games Apps for IPhone

Nadine Myrick - September 11, 2012
0
Are you looking for various free games applications for iPhone?  Looking for ways of getting paid applications of iPhone for free legitimately? If the...

How technology has transformed the way we do business 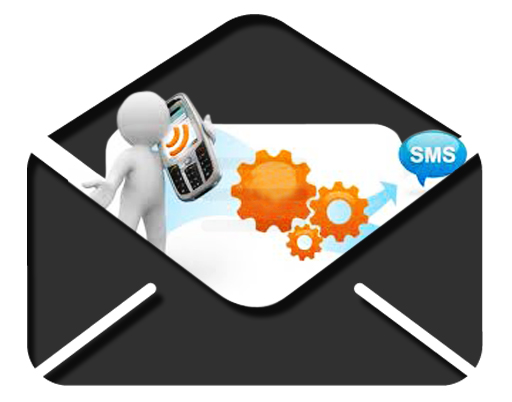 Web development as a huge market!