The Blackberry Playbook OS, released first in 2011 exclusively for Blackberry tablet, has made quite a mark on the market. It has released a new version this year which is quite an improvement on its previous edition as not only it has numerous apps for Blackberry users but also for android users as well these apps are available on the Blackberry App World Store.

It has an excellent video system, which has been highly improved for video calls as both front and rear camera are 1080p display quality and works very efficiently on your Wi-Fi. The highlight of new 2.0 Version is the Native email, calendar and contacts app, which makes it more users friendly. Networking sites like Facebook, Twitter and LinkedIn are easy to access. The browser is HTML5 complacent, which makes browsing more convenient. Blackberry Messenger and other Apps like push mail, calendar are also incorporated so that they can be used via Blackberry Bridge.

First, go to the settings icon on the status bar in the right hand corner on the top of your home screen and check the version that you are currently using and the tablet PIN number, this you will find in the section labeled ‘About’. The new 2.0 version of Playbook OS has an airplane mode, which turns off your Wi-Fi and other settings to accommodate you while flying; its only touch away and you can turn it on with a simple touch on the plane icon on the screen and then back on when you are off the flight. For Wi-Fi settings, you can go in the section of Wi-Fi where you have an additional option of troubleshooting helping you customize and understand the system. Now that you have different apps for contacts messages and calendar you can set up a new account id to help your tablet. Explore The Blackberry Bridge if you are new to the app, if it is not already found in your system, download it from the App store for Blackberry. Another important setting that is worthwhile is screened, or display settings. Customize your screen according to your convenience and taste. Set up backlight time and settings for the phone, whether it is plug in or idle so that maximum battery savage is possible.

The new playbook OS 2.0 has a beautiful home screen where there are six tabs for your favorite apps and games. Below the dock, there is a panel where you will find icons. The minimized windows which are currently running some program have the thumbnails are big enough that you can read the progress. You can also make panels as many as you need in order to organize your apps for your own convenience. You can add and place new folders on your screen like pictures or music, by simply dragging them to the screen and rename them if you want. Besides this check out the new video chat app as it has been vastly improved and is introduced in this new version only.

admin - April 20, 2016
2
All the users need to have the best VPN for MAC in order to enjoy the technical and visual upgrades that come in the...

Things to consider while buying a scanner

You Can Make Money With This: 10 Digital Marketing Trends That... 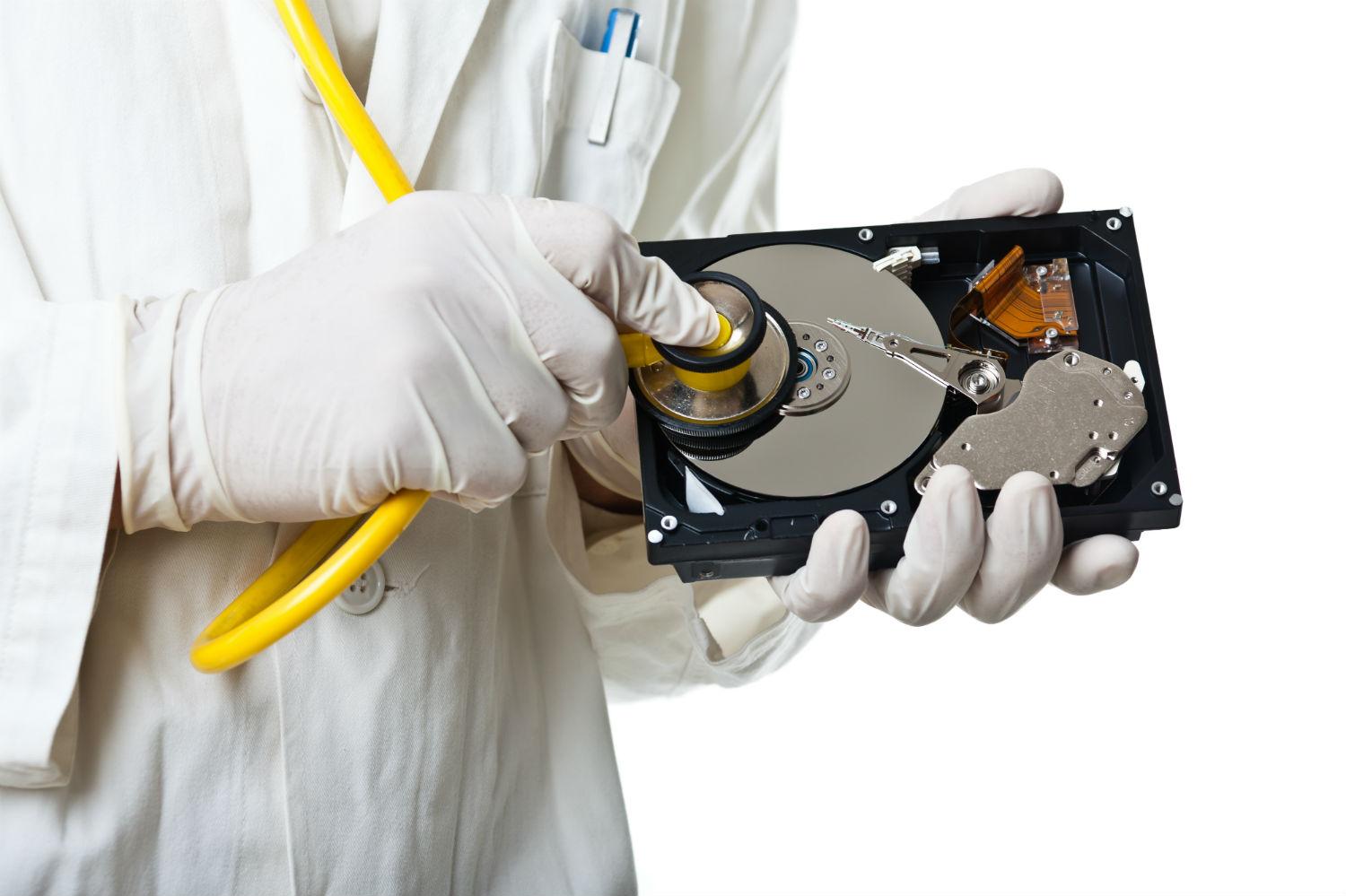