Technology Blog
Home Apple Is it Really Time to Upgrade Your Smartphone?

Oh, I heard saving money is a part of your New Year’s resolutions. And I’ve also heard you just bought yourself an iPad Mini, an iPhone 5 and an iPad with Retina Display all on the same day. Don’t forget the two-week old Samsung Galaxy Note 2 that you gave away because you suddenly got tired of it.

It is indeed, ‘necessary’ for people living in this age to have the latest gadgets, but it all depends on what ‘necessary’ means for each of us. If you need to buy an iPhone 5 is because it has a bigger screen, then your definition of the term ‘need’ might be thwarted.

For a young adult, professional, and tech savvy person living in 2013, when should be the right time to change your smartphone?

If your smartphone has Android 2.1 Eclair OS, or iOS 4 out of the box when you bought it, you should think about upgrading. A vast number of applications on Google Play and Apple Store are not fully functional with the older operating systems anymore, and you might not be able to make the most out of your gadget. Most of the games are only compatible with Android 2.3 and up, and even VoIP mobile applications like RingCentral are only compatible with Android 2.2 or iOS 4.3 devices and later.

Your smartphone’s CPU is below 600MHz

Yep, it’s time to upgrade. With all the HD games coming your way, your phone might not be able to keep up with the graphics processing demands of the apps. I had a Samsung Galaxy Mini before, and It cannot play Temple Run properly on the device, to think that this game does not even require a lot of my phone’s memory. If you love games on your phone, you better upgrade to at least a dual-core smartphone so that you won’t experience laggy gameplay.

Your RAM is less than 400MB

The Random Access Memory (RAM) on your smartphone can help applications run smoothly on the background. Your system performance will definitely be affected if you run applications that require a lot of memory such as games and VoIP tools like Skype. If a game requires 200MB of RAM to run, then you’ll have a problem opening other applications. It is highly advisable that you buy a smartphone with at least 1GB of available RAM.

Your phone’s camera resolution is 2 megapixels and below

This is not actually a priority since digital cameras are available for $100 or less, but when the need for a camera arises, and you only have a smartphone with you, you won’t be looking your best when you post the photos on Facebook or Instagram. A great deal of smartphones now have camera resolutions of 5MP and above. The new Sony Xperia V has 13MP resolution, while the iPhone 5 has 8MP. If you love social media and photo sharing sites, then you need to upgrade to a smartphone with a better camera. You should also check if it can capture videos in HD, because it may come in handy. 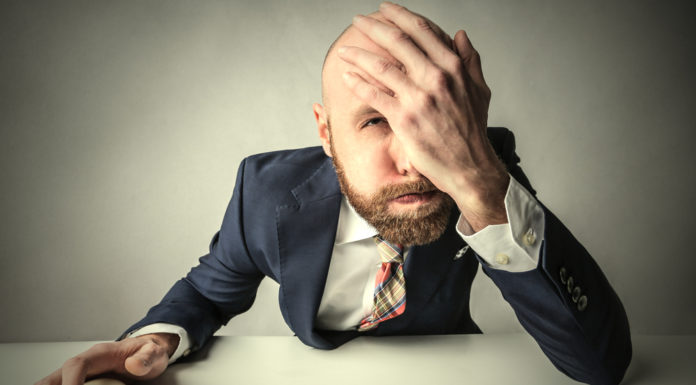 Securing Your Files in the Cloud

Get a Job With These Smartphone Applications

How to Buy an Existing Business

Values to Sell iPhone 4 and Samsung Galaxy at Depend on...