With so many competitors, android being the fierce one they had to come up with something extraordinary to wipe it off. And yet they have done it again. With expectations from millions and revolutionizing something which has already been a benchmark it was nothing easy. But it’s APPLE who have surpassed every hurdle. With lightning speed, super dynamic display will test your limits. People have been keenly waiting for the next release and there was as much speculation as the elections in United States have.

The all New Design

With an addition of nearly an inch, super fast speed, 8mega pixel HD camera and claiming that its 20% lighter wasn’t easy at all. And believe me it is quite light; when you first pick it up you will surely feel the difference between your android phone and even iphone4. Apple might have made an exception for those who hate large phones this surely is one thing to bag. It is thinner than ever and your palms will feel its metal and dimensions.

Apple has introduced a whole new ios6 which had nearly 200more features than io5. It has become smarter and larger than life. With A6 chip it has come up with lightning speed and surely will test your limits of sage. With turn in turn navigation and more advanced siri options you never know what else would have been left. With an extra inch added to display you have a far better view of your documents and retina display makes it harder for you to take you eyes off it.

The Look- Lean, Metal and Light as Heck

it has been waved off with 20% of weight, back gorilla glass replaced with metal and the bottom has been redesigned from scratch. The audio jack has come to the bottom as iPod touch and charging port has become a lot smaller. With 4-inch screen going longer has been added, they have shaved the edges of the screen to give it a fine long, wide look. You might not feel the wideness as other android phones as they don’t have edges around their screen but its pocket fit design has all the characteristics to make it a hit.

The iphone5 finally adopts LTE 4G like other smart phones in the market. It is fast, clearer and gives you speed which you were desperately waiting for. The difference can be felt loading Web pages: the mobile version of CNET took 5.3 seconds over LTE, versus 8.5 seconds on the iPhone 4S. A graphically intensive Web site like the desktop version of Huffington Post took 16 seconds to load via LTE, versus 23.3 seconds on the iPhone 4S in 4G

With all the technology blended with sheer engineering and design has a result like this. It is the pick of the year. Beating all by itself and nearly knocking heads of everyone its apple Iphone5 for you.

Esme Craig a content writer and an entrepreneur write for removals london and House removal company that provide suitable solutions and amazing services for man and van London also.

Contributed by Guest Writer - January 10, 2012
0
What I mean by these two terms is basically inbound marketing vs outbound marketing. As consumers continue to migrate at a rapid rate to...

How to Show FPS in PUBG

8 Websites You need to STOP Building

How to Build Your Own Mobile App and Make Money off... 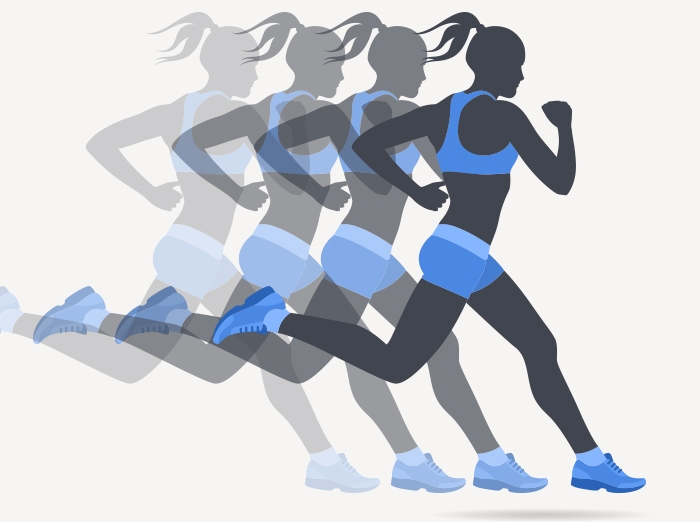 Nokia Reported to Place a 41-megapixel Camera on a New Windows...