Google.com search engine giant recently launched fresh social networking project for its millions of visitors worldwide. Google+ registered a new history by competing two lethal social media giants Facebook and Twitter, to compete with giants social website must feature more than 100% in all aspects since its launch Google Plus regain 15 millions users in 15 days tremendous record that jolted Facebook and Twitter to rethink supremacy of Google in upcoming months.
Google Plus+ Arrival on social circuit adhere competing Facebook and Twitter to strengthen up marketing and development strategies in order to compete with all new Google Plus. In few weeks there are smart changes done in Facebook by experimenting more personalization option for profiles like instant chat is divided in two groups, domain level email activation and launching lite version facebook framework in top regions. Similar to Facebook, Twitter also introduced photo with tweet concept that allows users to embed image within post. One wouldn’t think that any fresh project could enter up against Facebook as enormous competent to snatch mighty pie of facebook social cake.

Social Media Pundits already witnessed fresh air of Plus with amazing features of video/conferencing, circles, games and improved privacy most of predict Google Plus will differentiate itself as leading social media website by the end of 2012 while Facebook is keen to stay on No.1 spot due to large volume of online users

Use of Google Adwords for your PPC Employees 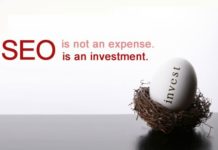 John - April 14, 2013
0
Samsung Galaxy S4 is a latest smartphone manufactured by Samsung. This smartphone has become very popular because of its dynamic features and stunning look....

The Best of Black: Seven Apps You Must Have for Your... 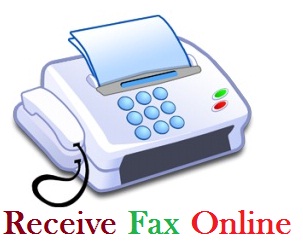 Top 10 Tips for Using Pinterest to Getting More Traffic