A recent alteration to Google’s search engine has updated the way it finds results to now include punctuation and symbols. In the past if you were to search for a comma in Google you would find the search engine simply ignored the punctuation and searched instead for the words around it. The new upgrade however now means that Google is able to recognize: commas, colons, semicolons, full stops, hash tags, percentage symbols, at signs, carets, all three types of bracket, tildes, vertical bars, quotation marks, less than and greater than signs and the dollar sign. This is to build upon the punctuation that Google could already recognize and include in its searches which were: exclamation marks, apostrophes, ampersands, underscores, minus signs, plus signs, equals signs, backslashes and forward slashes.

For those of us searching in Google this should hopefully mean more possible search terms, and the ability – for example – to search for lines of programming code and get relevant responses (so Stack Overflow looks set to benefit). However, as you might expect this doesn’t always work perfectly and many of the results are quite irrelevant to what you’re searching for. Search simple ‘/’ for instance in Google and you’ll get Slash from Guns and Roses… Maybe it needs a little work. Another weakness is that asterisks are currently not searchable still.

For webmasters what does this mean? Well it means that you can start trying to rank for symbols for one, which opens up quite a few new avenues for revenue (see what I did there), where there might not yet be much competition. And while asterisks aren’t available in search yet, perhaps they will be in future… and so perhaps it’s worth trying to get there even earlier and rank for some related terms before the rush even starts? (It’s a bit of a gamble sure…)

A cynic might point out that this could be designed to prevent a backlash (or backslash…) from Twitterers who have been struggling getting indexed because of their ‘@’ sign (according to Google anyway).

This has been particularly jarring for Twitter users seeing as Google was so quick to index ‘+’ signs when Google+ was released. And Google hasn’t been winning any friends over that side of the net recently since they announced Google+ Your World which would include photos and posts from Google+ organically in search results… and which perhaps predictably omits results from Twitter and Facebook. Twitter’s owners have publicly condemned recent decisions from Google – Twitter General Counsel Alex MacGillvray called it a ‘bad day for the internet’. Though Google have hit back by pointing out that Twitter chose not to renew their agreement with Google regarding the ‘real time search’ (so that’s where that went), and have been instructing users and coders to use rel=nofollow in their links. So perhaps this is Google’s version of a peace offering?

So what do you think? Are Google trying to win back friends? Is it going to work? And whose side do you take when it comes down to it? Be sure to let us know in the comments!

Vadim Kirichenko is a seo professional who likes to provide information about internet with the help of his blog. He is working for a seo Toronto online marketing company. 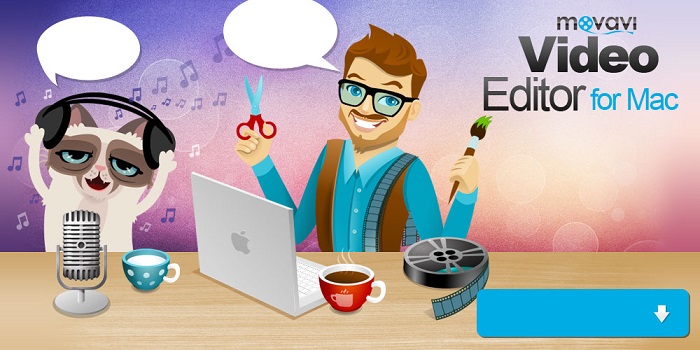 Contributed by Guest Writer - May 30, 2016
0
Multimedia is everywhere nowadays. On the internet people stream music and videos, watch TV shows, and browse through photos, and even when not on...

Learning About Certifications From The Fortinet Online Campus

Exclusive Features of Printers and Scanners

WHAT DO SUCCESSFUL ENTREPRENEURS DO?

Your Smartphone Can Save You a Trip to the Doctor

How to Use the 5 Types of Social Media to Boost...