Smart phone technology is on its way to the peak. Samsung Electronics has proved it all over again with the help of its next-generation Galaxy smartphone that is all set to amaze users with its ‘unbreakable screen’ feature. Expected to be released as part of a project codenamed ‘Project J’, this is going to be a next-generation gadget in its true form. The ‘unbreakable screen’ factor is going to come up as a unique selling point for Samsung’s next launch. This will be technology enough to give Apple Inc’s iPhone the toughest competition in the recent times.

Speaking of its features, the Galaxy S IV will carry a better display than the previous models in the series. The processing power is also going to receive a boost, thanks to the powerful quad-core technology. The picture density of 441 pixels per inch (ppi) will bring nothing short of sheer amazement to the world of camera lovers. And yes, this model is going to beat iPhone 5’s 326 ppi mark as well.

The first couple of quarters of the year 2013 will witness acceleration in the launch of the newest model is what UBS analyst Nicolas Gaudois says. Unbreakable plastic substrate displays are being manufactured at a large scale as you read this. This is completely in preparation of what the year 2013 has in store in terms of smartphone technology. There have been no comments on this from Samsung’s side as of now.

Flexible and unbreakable screens on the way!

Unbreakable screens have always been Samsung’s strongest area. The replacement of glass substrate with plastic material is going to add flexibility to the smart phones’ screens as well. Organic light-emitting diode (OLED) displays aren’t going to be the same anymore.

Yes, you don’t have to look beyond the year 2014 for smartphones carrying unbreakable and flexible displays. You can find the magic of flexible screens right on your Samsung’s Galaxy S IV next year or on Galaxy S V in 2014. An analyst at Stanford Bernstein in Hong Kong, Mark Newman believes that the smartphone game is going to undergo a revolutionary change because of this.

Unbreakable screens have already shown how important a role they play in our lives. Needless to say, flexibility is only going to add a feather in their cap. Samsung’s Galaxy S V is going to be one of the many technological marvels that Samsung has been bringing into this world. From the looks of it, people are sure to amaze at what else Samsung has in store for them.

Nancy Perkins - August 20, 2013
0
Communication and file-sharing have never been cheaper and more appealing. More than two users may share a call or may gain access to several... 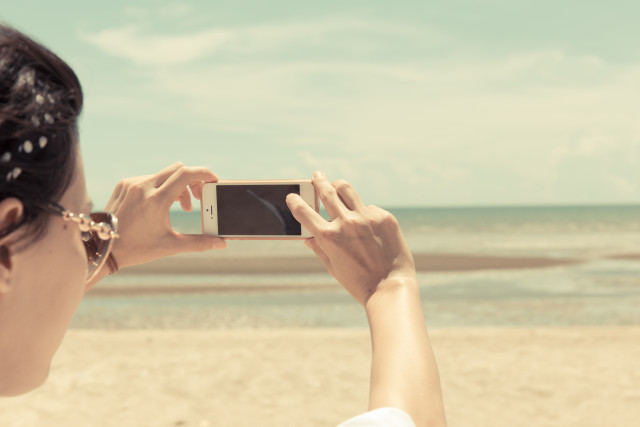