For the Medical Center of Central Georgia (MCCG), one of the nation’s largest healthcare systems, evolving technology pushed IT consumerization to top of the corporate to-do list. To stay competitive, MCCG had to adapt when physicians began to rely on iPads for everything from viewing X-rays to notating patient charts. In order to incorporate iPad and tablet technology, MCCG needed to upgrade both the IT infrastructure and security software to accommodate tablets running Android and Apple IOS operating systems. While still in beta-testing stages for certain facets of its consumerization program, MCCG reports that it has been successful.

Forbes.com recently profiled Ford Motor Company’s new bring-your-own-device (BYOD) program. The Fortune 500 company faced dual forces pushing it to evolve: competitors who had already embraced IT consumerization and demands by a youthful workforce for more flexible, productive technology tools. After four years of costs-versus-benefits research, Ford was finally ready to launch its program. It started out slow with a program called ePOD (email on Personally-Owned Devices). More than 2,700 employees now participate in ePOD, and approximately 1,900 of those participants use Apple IOS technology. The remainder use Blackberry or other Android operating systems. Defining the initial program scope, gaining support from top executives, and pacing the rollout have allowed Ford to see considerable savings.

Fortune 500 company IBM has aggressive plans to involve the entire workforce in its new and successful BYOD program. To date, half of all IBM employees (approximately 200,000 workers) participate. The company chose to monitor and enforce device security through corporate conduct guidelines rather than through use of device-monitoring technology. Each participating employee must read and sign the guidelines before he or she is allowed to join the program. Interestingly, a recent study conducted by students at the AOM (Academy of Management) shows that a less rigid BYOD policy can improve employee compliance and productivity. For IBM, the company’s success in attracting and retaining BYOD participants speaks for itself.

Citrix chose to implement a BYOC program that is simple and generous. Participating Citrix employees get $2,100 to purchase their choice of laptop. In return, the employee agrees to purchase a full warranty and keep their antivirus software up to date. The program is so popular that more than 1,400 employees already have enrolled. Many use the money to buy more expensive computers. The employees also take excellent care of their new machines, a fact that Citrix says helped it choose its new BYOC program. The company’s device theft and loss response system automatically locks down sensitive data and renders it unusable to an unauthorized user.

Vehicle-history corporation Carfax took a slightly different approach when it began its BYOD program. Instead of a stipend, the company decided to offer interest-free loans to employees. Participating employees could use the loans to choose a device. Because Carfax doesn’t presently have a desktop virtualization system in place to monitor device usage, employee-owned wireless devices are not permitted to access the Carfax network. So far, the trial program is working well, and employees are also allowed to download apps without restriction. Future plans include moving to a stipend-based program in which devices are monitored and allowed access to the Carfax network.

These five case studies showcase a different approach to IT consumerization. Each example highlights that the key to consumerization success is to adopt a program that makes sense for company goals and factors in the latest technological trends, as well as employee needs.

About the Author:  Mark Casundra spearheaded his company’s consumerization program, which has stripped away overhead and boosted productivity. He used Trend Micro software to aid with that initiative.

The Waterproof Sony Xperia Z – A Phone For Real People

admin - November 5, 2013
0
The Sony Xperia Z is one of the most awaited handsets and the good news is that consumers will soon be able to get...

What Are the Top 3 Mistakes Web Developers Make When Optimizing... 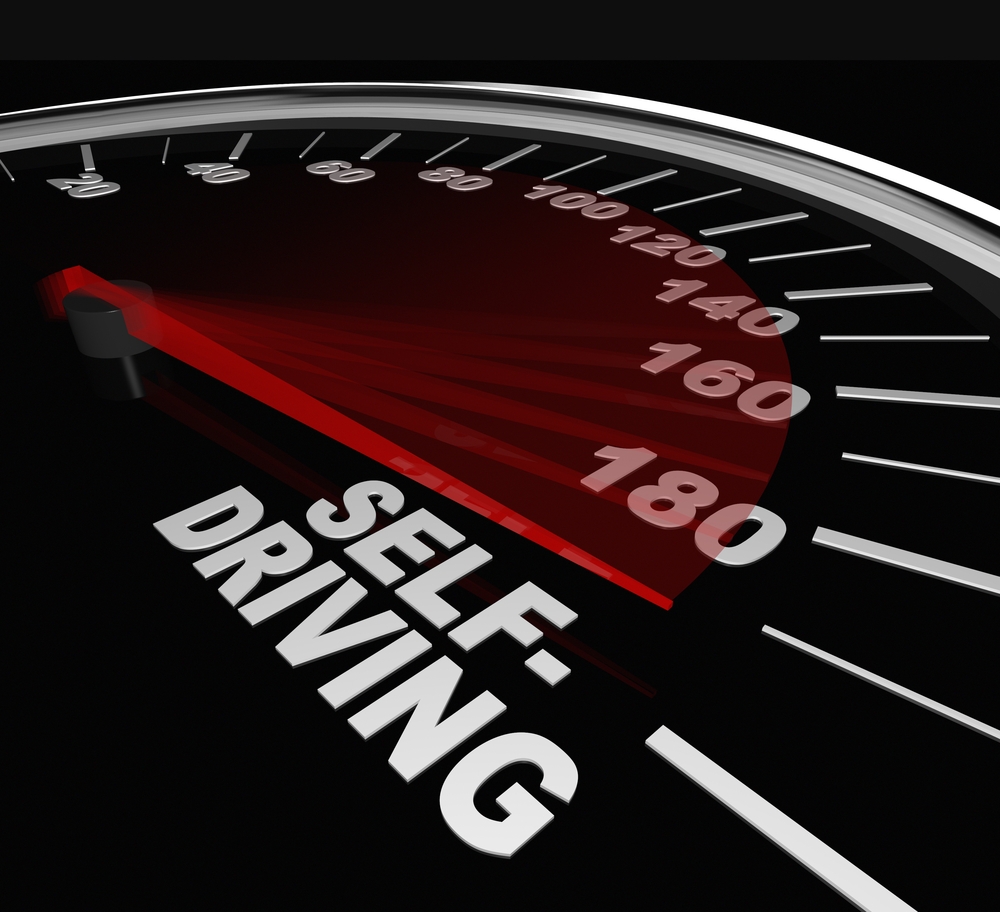 Ford To Muscle In On Driverless Vehicle Market

What the Samsung Galaxy Grand I9082 Can Offer