Technology Blog
Home Technology Why Any Company Collecting Biometric Data Needs to Invest in the Best...

Passwords have very quickly become outdated as a means of security access. The problem with passwords is that they can be cracked, collected via a phishing scam, or even using the right software broken by sheer force. That is why banks, governments and even Apple are so obsessed with switching over to biometric security systems.

Although there are many advantages of using biometric security, companies such as Mammoth Surveillance who install these types of systems need to ensure that the subsequent data which is collected is suitably encrypted and protected. After all, if a password is breached, it is a quick and simple process to reset and come up with a new password, but if biometric security such as eye or facial data is compromised, there is very little that person can do to rectify the issue.

It’s Not Just a Security Issue

Security is just one component of the biometric conundrum. As biometric collection becomes ever more accepted, for instance, casinos are now using the technology to identify and evict known card counters. So what other implications are there for people who are going about their everyday lives?

If you like to go to your local bar for a drink, could this information be collected and then shared with health insurance companies thereby increasing your premium? Could people who are having an affair be exposed to blackmail when they are identified by the systems walking into hotel rooms?

The biometric collection is rapidly becoming the number one method for companies to collect data about people, and everyone knows that data means power. The problem is that once that data has been collected there is ample opportunity for hackers or even employees within a company to abuse that data, and use it for leverage against an individual.

Is there a potential backlash on the cards, when a vast breach of data is exposed? Without wishing to cause concern, look how quickly people bought and then used the latest iPhone the iPhone X. One of the key features of the device was Face ID, where the camera system would take a 3D image of your face. On a positive note, that data is only kept, or at least, so we are told on the device itself. But within a few days of the phone being launched, I am reasonably confident in predicting that there will be over ten million people who have happily uploaded that biometric data to their iPhone, blissfully unaware of the potential risks that could cause.

Everyone is so keen to strive for ease of use, reducing barriers to security, and making their life easier, that they forget about the need and the reason for security in the first place. It is only when disaster strikes that the public will be up in arms blaming the tech companies.

If you are in the tech industry, and the very fact that you are reading this article is a good indication that you are, then it is imperative that you focus on ways of securing any and all biometric data that you collect.

We all know that biometric data collection is the way forward, and its popularity will only increase. However, it is critical that you put as much effort into the security of the data as you go into the collection of it. Otherwise, the entire industry is setting themselves up for a huge backlash, if and when hackers manage to gain access to that data.

Although Apple and the other tech giants say that this data can never be compromised or generated from the mathematical representation in which it is stored, there is a constant battle between security and hackers which could mean that in a few months or even years, hackers could come up with a way to access the data. We only need to look at the patches that both Apple and Google have had to put out to prevent breaches of security on their phone and computer systems to know that security can never be 100 percent bulletproof.

The world of biometric data presents many excellent opportunities, but with those opportunities come responsibilities and other issues. Don’t let your company be the next Cambridge Analytica!

Game On With iPhone 5

Protecting Your Business With ISO 27001

Four features to Prioritize before choosing a Custom Software Developer

What are the things you can do with a video converter? 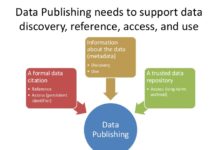 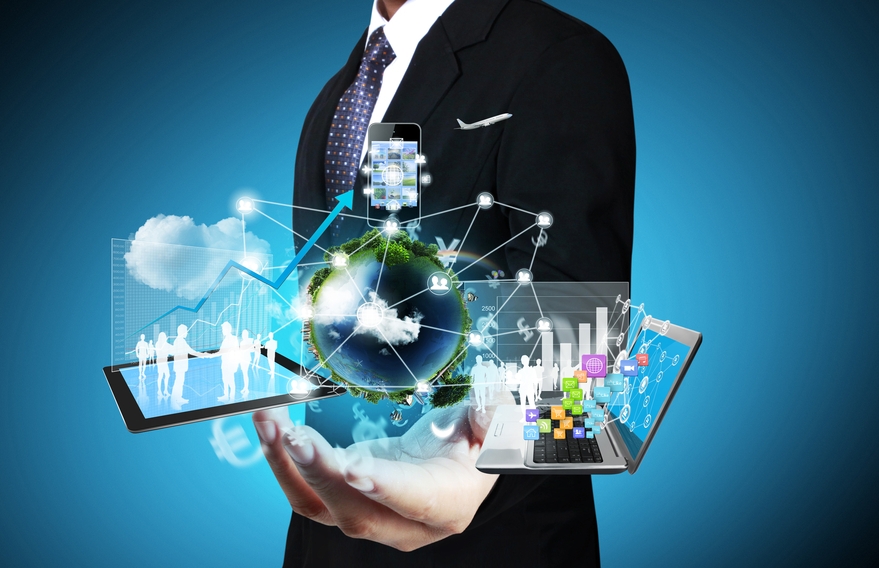