Advances in technology are always presumed to reduce the amount of time and money it takes to perform a particular task. For example, if an accountant were to add, by hand, all the numbers necessary to complete a payroll for fifteen employees, it might take them two hours a week. If a computer does it, it might take two minutes a week. The term for this kind of advancement is “efficiency.” For about the same cost in resources, the company is able to do two hours work in two minutes. Does this mean technology is putting jobs in jeopardy?

What Job is Being Done?

To understand how technology affects a particular job, one must first ask what exactly is being done? Using the payroll example, did the company actually hire someone to sit and add up numbers all day? If so, they don’t need an accountant for that. Anyone with a seventh grade education can do payroll if they are well-trained. The tools they use to do their job might add to their efficiency, but it remains unclear if those tools are actually able to replace the person who uses them.

What Happens if the Job Changes?

It is easy to see how someone might become very good at a particular job if they are asked to do the same thing every day for a long period of time. But how many jobs are really like this? If an accountant is hired to do payroll, are they going to be doing payroll exactly the same way week after week for years on end? Probably not. So when discussing the possibility of using tools to either reduce or replace the company’s reliance on a particular individual or job type, it is necessary to consider exactly what happens if the job undergoes changes over time.

The Promise of Robots

When automation is presented as a solution to the efficiency problem, it usually involves robots on some level. Robotics was invented as a way to do things that humans really aren’t very good at in the first place. Companies like Hudson Robotics build mechanical systems that actually improve at their tasks over time. This is a complementary technology rather than a substitute. While humans by themselves can get the job done, and robots can also to a certain extent, humans and robots together offer the best of both.

There are some things robots and automated technologies are very good at. At the same time there are tasks machines are unlikely to ever surpass humans in accomplishing. The human mind is a spectacularly capable pattern-matching system. Human beings can use intuition to sweep aside huge portions of a probability namespace in an instant, where a computer must test each one. Each ability alone is useful, but together they are very powerful.

If companies can wield automation, so can their employees. It won’t be long before employees are finding ways to automate their own jobs and repetitive tasks and then selling those services back to their employers. This is the natural next step in automation economics.

Better tools are a big part of why we have such productive workplaces. The goal has never been to replace people, but to make both people and their tools more efficient.

Contributed by Guest Writer - June 29, 2015
0
If you’re on the lookout for an Android TV box, XBMC support is one of the most important factors that you should keep an...

There may be a water resistant Samsung Galaxy S4 on the...

Know About Shopify or Bigcommerce 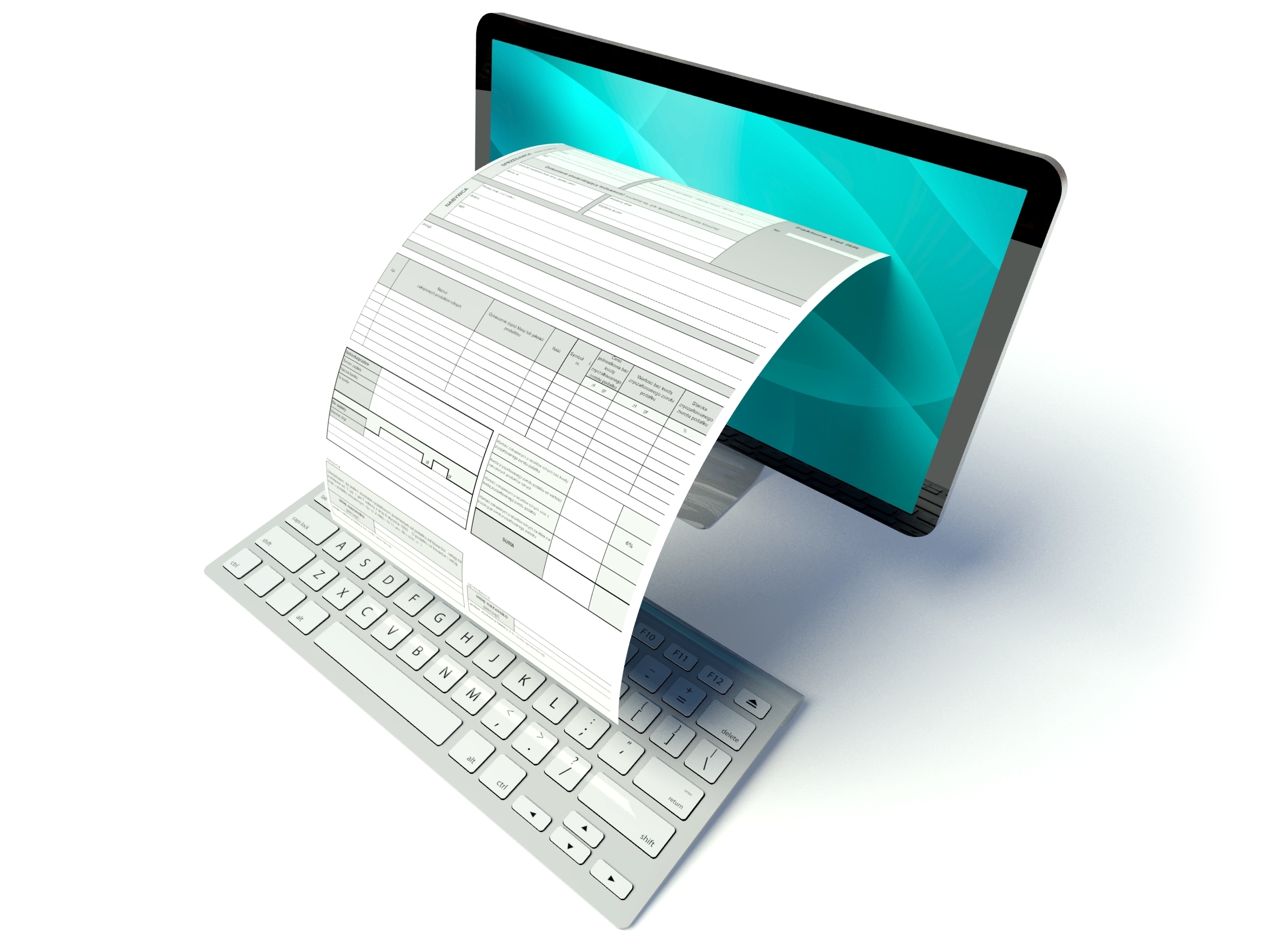 A brief background of information technology

Some Tips When You Want to Develop iPhone Apps