Apple is outselling its rivals. Its stock share was worth $508 billion in 2011. That put it at the top of the top twenty corporations in terms of the worth of its tradable shares. Even Exxon’s totals couldn’t compete with Apple’s. In terms of sales, it sold $128 billion of products in 2011. With numbers like this, Apple outsells many countries in terms of Gross National Product. These countries aren’t necessarily poor either!

Of course the iPhone has been a huge success. Some would say it has been a colossal success, and they wouldn’t be wrong. If one could take the 72 million iPhones sold last year and pile them up, it would weigh as much as the famous Eiffel Tower. In the first 72 hours that the new iPad was offered, Apple happily sold some three million of the high tech wonders. Sales of the iPad are expected to top 54 million in 2012 alone. 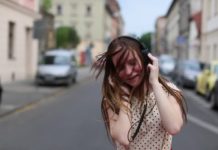 How Data management Solutions Play an Important Role in IT Companies

How can your business save costs with a business phone line 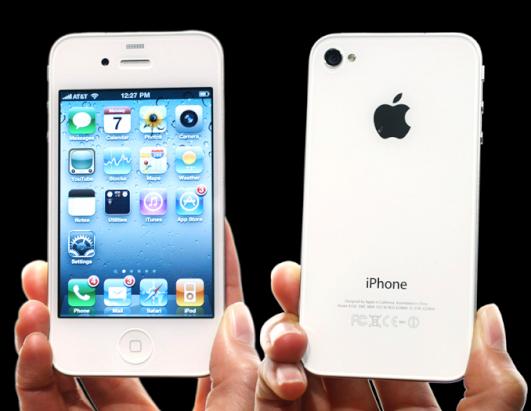