Communicating on the phone has never been a more enjoyable and ground breaking experience thanks to HD calling & 4g services in India. Mobile Internet has evolved faster than any of us could imagine in the last few years & it has made for phone to serve their primary function –i.e., calling a much more interactive & hassle free experience.

HD Voice is a suite of services enabled by VoLTE (Voice over LTE) technology. It delivers voice calls over the 4G LTE network instead of the traditional voice network, providing clearer, more natural sounding audio when both parties are using HD Voice-enabled phones that are connected to our 4G LTE network. Some of the benefits of HD Voice include simultaneous voice and 4G LTE data, 1-way or 2-way video calls including video calls over Wi-Fi&6-way conference calls. HD Voice is included in your existing voice plan at no extra charge. HD Voice calls are billed as standard voice minutes, according to your plan.

However, not all HD Voice-capable devices support Video Calling.Wi-Fi Calling requires a Wi-Fi Calling-capable phone.Simultaneous voice and 4G LTE data allows customers to surf the web, continue a download, use an application, or use Mobile Hotspot while talking on a call.Video Calling is a feature that lets you make an HD Voice call combined with real-time video.Making video calls is as simple and easy as making traditional voice calls. If the person you’re calling can accept a video call, you’ll see a Camera icon. You can then select that icon to upgrade to a video call. There’s no need to download an app or set up a new user ID to place a video call.

Video Calling requires a Video Calling-enabled phone.When connected to 4G LTE network and known Wi-Fi access points, video calls will automatically hand off to Wi-Fi.HD Voice calls are billed as standard voice calls according to your plan. No data charges apply.Mobile-to-Mobile HD Voice calls are charged just like traditional Mobile-to-Mobile calls and are billed against your monthly minute allowance according to your plan.A 1-minute video call typically uses about 6 – 8 MB of data. However, the actual data usage of your Video Calling session may vary.

So switch over to HD calling today! With 4g enabled smartphones available at never before prices, now is the time.

Why Your Business Needs a Mobile App

Contributed by Guest Writer - February 8, 2012
0
Have you created a mobile app yet for your business? If not, what are you waiting for? Millions of smartphone and tablet users across...

5 Ways a Great Link Building Plan Can Boost Your Traffic...

Things to Do Before Discarding of Your Old Computer

How to Factory Unlock iPhone using the IMEI Number? 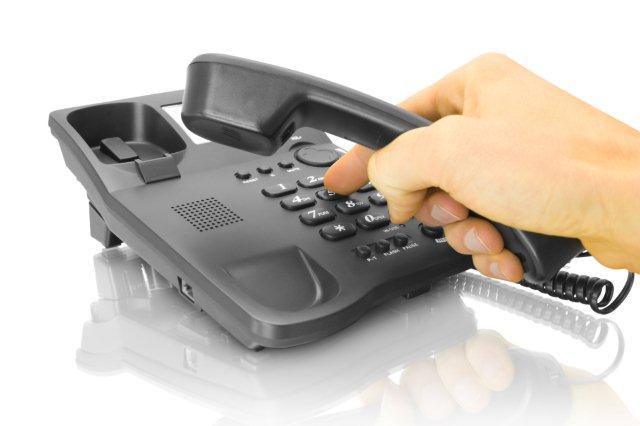