The popularity of the WiFi cameras, popularly known as Smart Cameras is on a high. The annual Consumer Electronics show’13 foretold a mobile like growth for the camera industry. Every single camera manufacturer, which is worth mentioning, has at least 3 Smart cameras already introduced in the market and there are surely more to come. One might come up asking, what makes these WiFi cameras different from the point and shoot ones? Are they at all worth the hype or not? This article is an overview on the several aspects of these cameras.

What else would we want if we get to stay connected with our friends over the social networks, all daylong and keep them updated with newer images. The Smart cameras have in built WiFi, which makes it possible the share the images or post them on sites like Facebook, Twitter etc. as soon as they are clicked. They also allow you to transfer the images to the computer wirelessly.

Setting a timer or ensuring a dash is made, so that you are there in the picture is no more necessary. The entire device is under your control. You get to control the camera, just the way you do with a remote control.

Did you ever have a realtime photo capturing experience? These devices allow you to hook up several cameras, present in the same connection, so that others can see the image you are clicking. The cameras, wouldn’t even need WiFi hotspots to browse as well as share the photos of your friends.

Often we wish to remember the place where a photograph was taken, yet we cannot. Interestingly, WiFi cameras come with Glopal positioning system or GPS features. This feature is most beneficial in those times, when you are asked about where a particular photo was taken, but you cannot remember exactly since we took some hundreds of photos during that vacation. GPS allows these cameras to record the location of every single photograph.

There were times when one had to carry his laptop with him to the vacations, so that he could edit and better the photos before uploading it on Facebook. But the Smart cameras have several options, which allow you to edit the photographs during the “shoot” itself or later within the camera. Moreover there are some of them, where one can work with Smartphone apps as well. So, you can either edit the photos within the camera or copy it to the Smartphone.

Smart cameras receive updates as well! Thanks to the WiFi connectivity. The features get more ingenious.

On a concluding note it can be said that the Smart cameras are no simple point, shoot, edit and load cameras. They have life of their own. Since there are several Smart camera manufacturers in the market, it might become confusing for you to choose amongst them. However the ones that offer user friendliness as well as great image capturing experience should be your bet.

Being a freelance writer allows Daniela to write on various topics. He has been penning informative articles for the past decade. He is a regular contributor to wiju.in and have vast experience in digital marketing industry.

4 Basic Elements On Starting A Blog and Nurturing It To...

admin - December 17, 2011
2
Owning and operating a business blog is now getting to be the in-thing. But you don’t want to start a blog because your neighbor...

The Best of Black: Seven Apps You Must Have for Your...

HOW TO AIM IN PUBG?

How Big Data Analytics can Increase and Improve Sales

Must See Mobile Gadgets From CES 2013 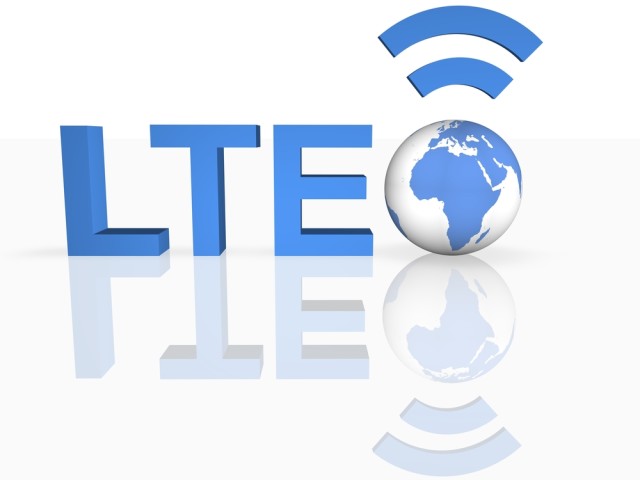