Recently, Apple released a whole fleet of shiny new devices for long-time fans, but even new users would do well to have a good look at what they have to offer. The latest incarnations of the Macbook Air and iMac have been released, and  we’ve recently gotten our hands on an iMac for a full review. Preview uses in conferences and release events just aren’t enough to get a feel for what it can actually do—but now that it’s available for purchase and analysis, we found that there’s a lot more to it than being just a super sleek desktop computer.

The performance of the new iMac shows hallmarks of increasing developments in Apple’s iMac line. The new hardware is, beyond a doubt, the best Apple has released in years. While it may be thinner than the previous iMac, it can do even more than its predecessor can. There’s no complaint about it in terms of hardware: it’s lighter and saves more space, without compromising performance. VoIP service users will be very happy to know that the speakers built-in on the new iMac is far better than the ones found in the last (27-inch) incarnation of the desktop. This makes for clear communication and better use.

It runs on the OS X that Mac users know and love, but (just so you know), the Mountain Lion also happens to give added perks. Using it with the iMac adds to the desktop’s already positive qualities. Apart from that, Launchpad makes desktop-computing for users an even better experience. This applies best to people using standard output devices, like a keyboard and mouse.

Overall, the new iMac seems to knock it out of the park. There’s no doubt that Apple has further developed the great product that it already has. So if you’re looking for a time to buy an iMac, that time would be now. 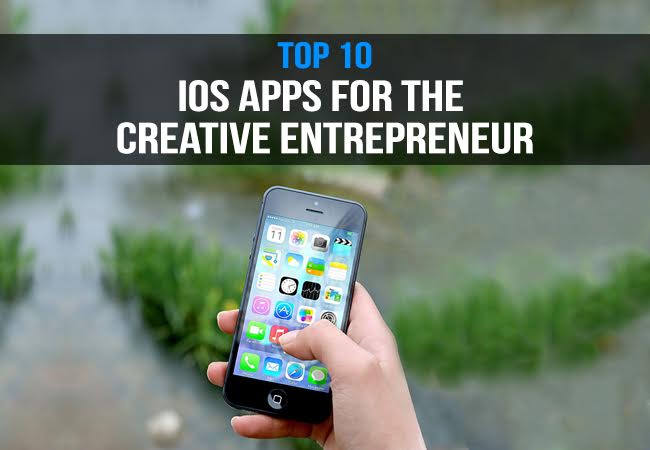 How to enable flash in chrome

admin - April 9, 2019
0
A flash player is one of the most basic plugins which might be required by a browser. The results of using the flash player...

What the Efficient Pay Per Click Management Services Can Offer

HTC One X- HTC’s first ever Smartphone to run an Ice...

You Can Make Money With This: 10 Digital Marketing Trends That...

How to Build Your Own Mobile App and Make Money off...

How Ready Are you for the iOS7?