At the present time, laptops are considered as an essential requirement in the lives of every person. Due to today’s rapidly changing world, possessing a dependable laptop is a necessity. With today’s advanced technology, owning the touch screen laptop can be considered as a plus point.

Some of the amazing facts about these types of laptops are mentioned below:

It is essential to consider various things before purchasing the best touch screen laptop that will suit your requirements. It is obvious that touch screen laptops are a bit expensive than usual laptops. Hence getting your gadget insured is always a wise idea. Laptop insurance will not just cover the risk factor but will also give you a peace of mind so that you can use your gadget anywhere and at any time without worries. 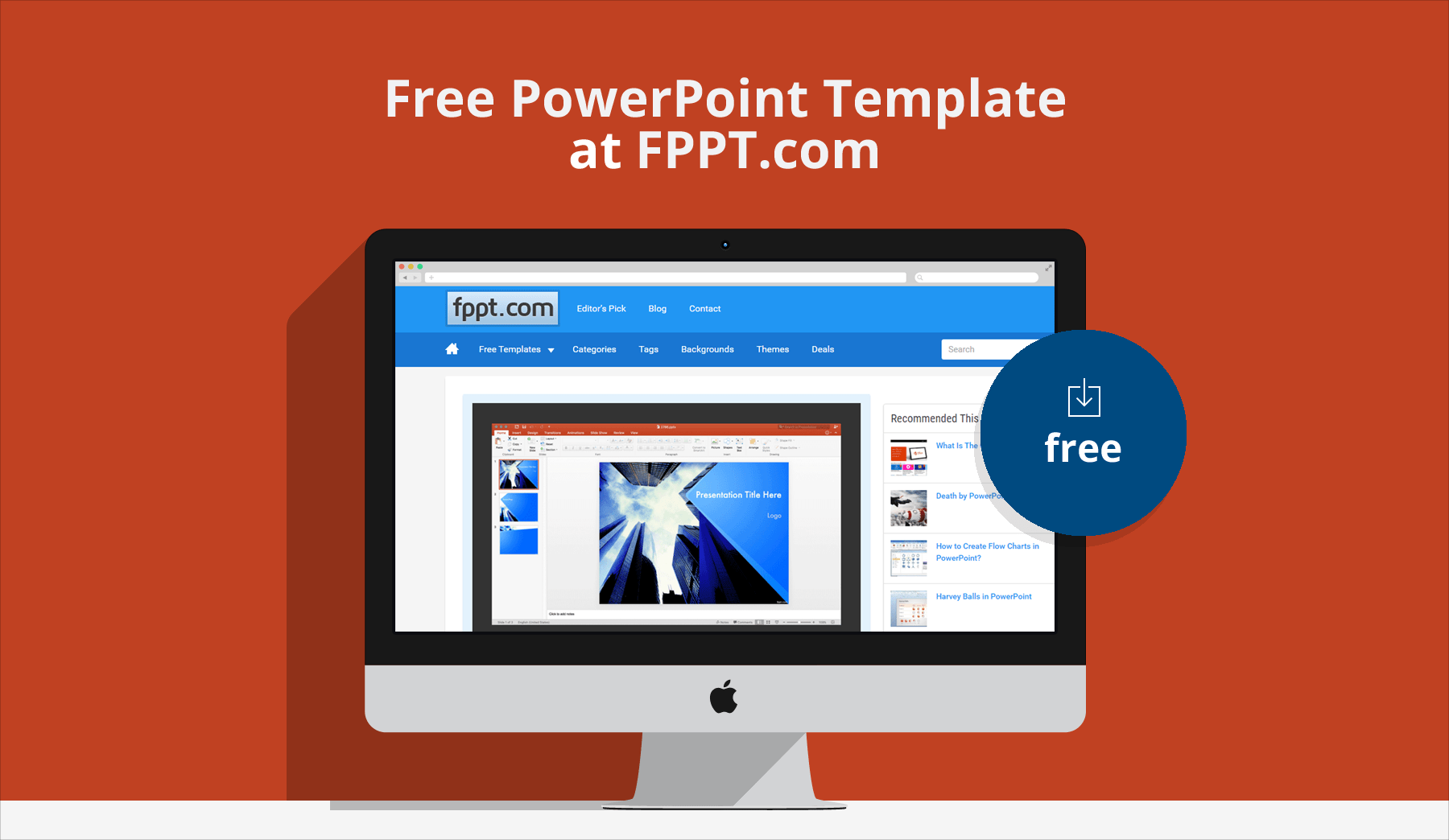 admin - November 2, 2016
0
Whenever you’re in front of a crowd, big or small, creating a strong, professional, and compelling impact is a must. This is especially true...

The HTC One Vs Sony Xperia Z – Which Screen Is...